40 years in the music industry

Henry’s career has spanned more than 40 years in the music industry and has enjoyed many successes including writing, recording and touring with the likes of John Entwistle of The Who, Burton Cummings of The Guess Who and, of course, his legendary tenure with Prism and his #1 hit single “Don’t Let Him Know” written by Bryan Adams from the album SMALL CHANGE that also earned him a gold record. 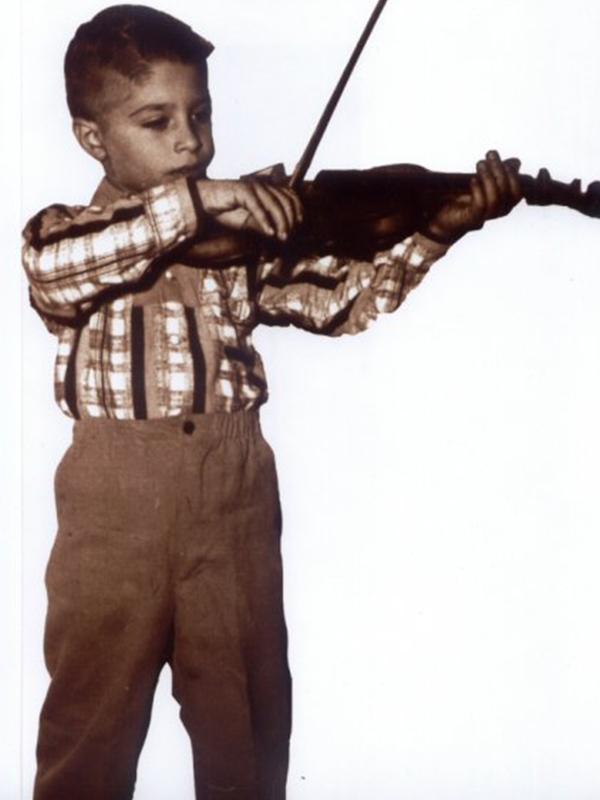 Henry Small was born on February 29th, a little less than 4 score and 7 years ago, which is why he presently feels immensely fatigued, even though as a leap year baby he is just 16 years old.  His story is a psychological thriller. 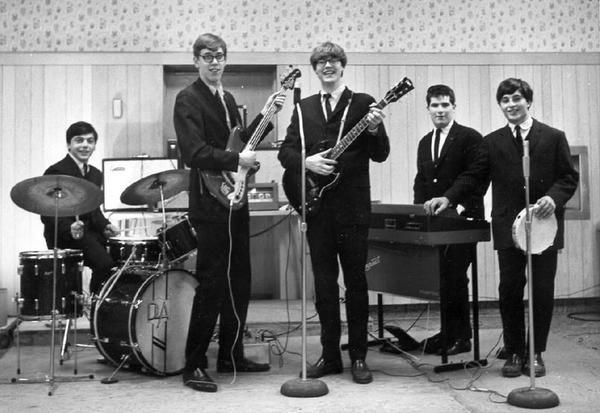 At an early age, young Henry picked up the violin and instantly became a child prodigy in his home town of Beacon, New York. In high school, being a violin player and suffering from a height deficiency, he was the victim of cruel bullying, until he discovered his violin case made an excellent weapon. From that day forward, Henry Small had the respect of his classmates. 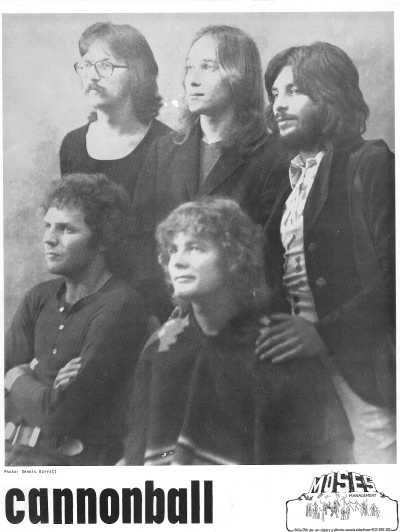 A child of the 60s, he soon discovered drugs, alcohol, sex and music. His ability to sing was a surprise to him…he would sing with his back to the crowd until he discovered the effect his voice had on women – or was it his ass…. (that’s really a matter of opinion…) 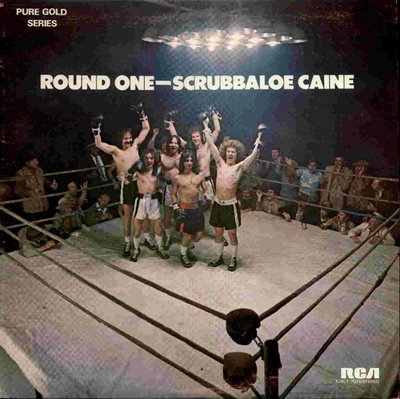 Soon he was the lead singer, writer and arranger for SCRUBBALOE CAINE formed with Paul Dean (Loverboy) and produced by David Kerschenbaum from RCA Records. 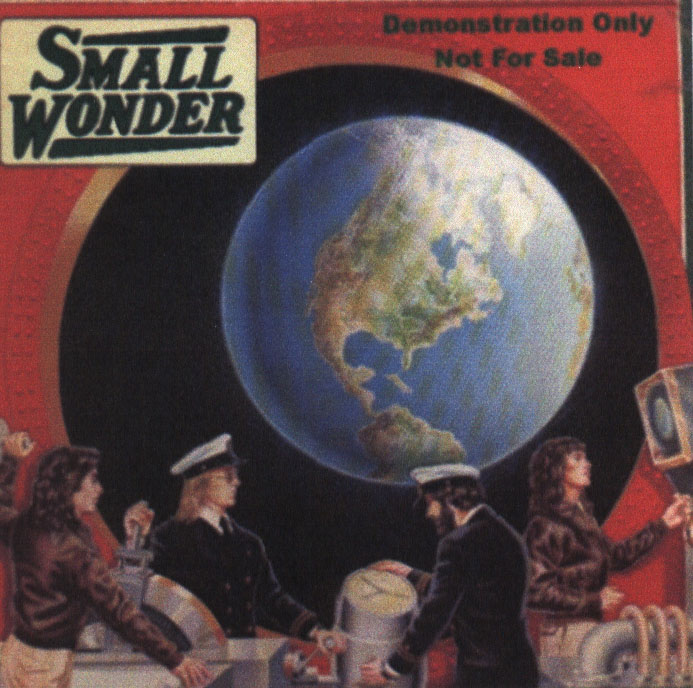 SMALL WONDER came next, which brought him a three year writing deal with Irving Almo Music and an appearance on Burt Sugarman‘s “Midnight Special”. 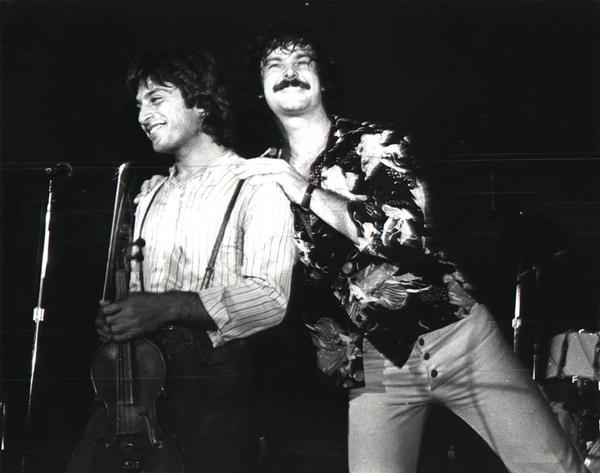 What followed was more writing, singing and unique violin playing, this time with BURTON CUMMINGS. His fond memories of Burton still bring tears to his eyes, if you spent 28 hours on a bus with Burt….well, never mind. He toured with Burt throughout North America. Later he appeared on several national television shows, which included MIDNIGHT SPECIAL and SOLID GOLD while with PRISM. 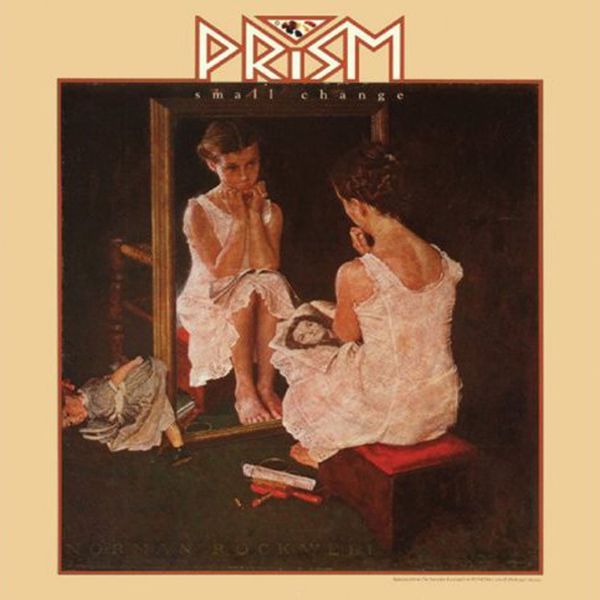 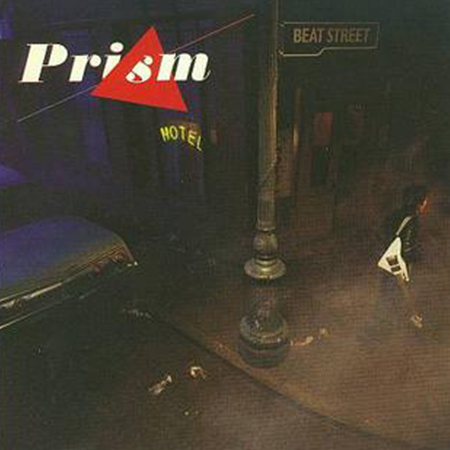 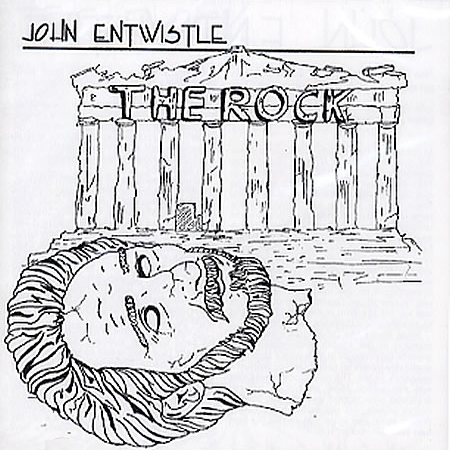 With PRISM, he released two albums – SMALL CHANGE and BEAT STREET. Both of these albums had Top 40 hits in Canada and the United States. His writing abilities brought him together with TOMMY WHITLOCK (Take My Breath Away) to write “Stranger in a Strange Land” on the EDDIE MONEY album CAN’T HOLD BACK which had over two million sales and wrote, arranged and produced an album with JOHN ENTWISTLE of THE WHO called THE ROCK 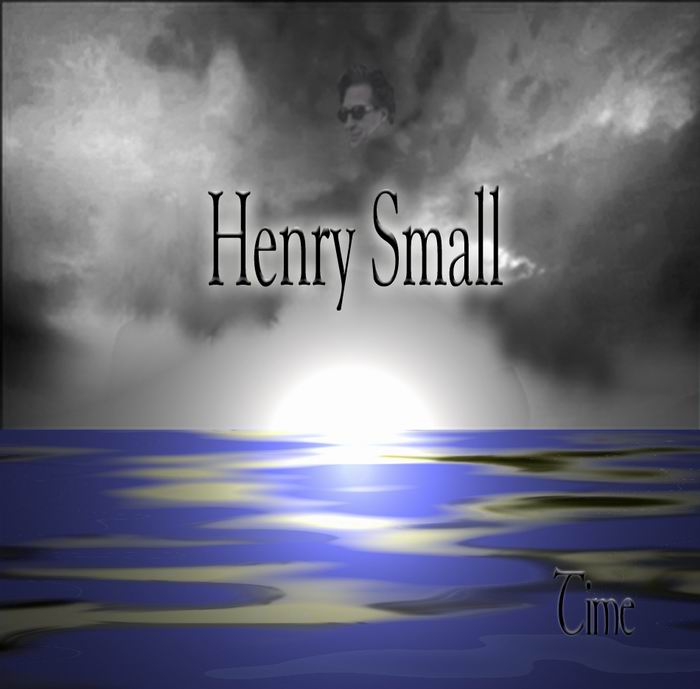 Henry’s first ‘solo’ project is appropriately titled TIME. Time to live, time to love, time to get glasses, time to go to the bathroom, time to have a rest…. 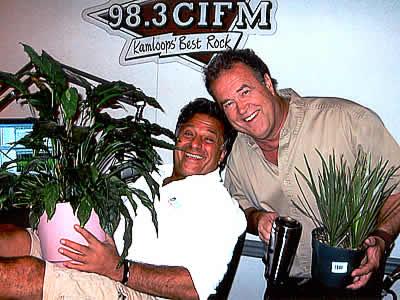 He lives in Kamloops, BC, Canada, co-hosting a morning radio show. If you know Henry at all, you will see the humour in him doing a MORNING show on 98.3 CIFM! 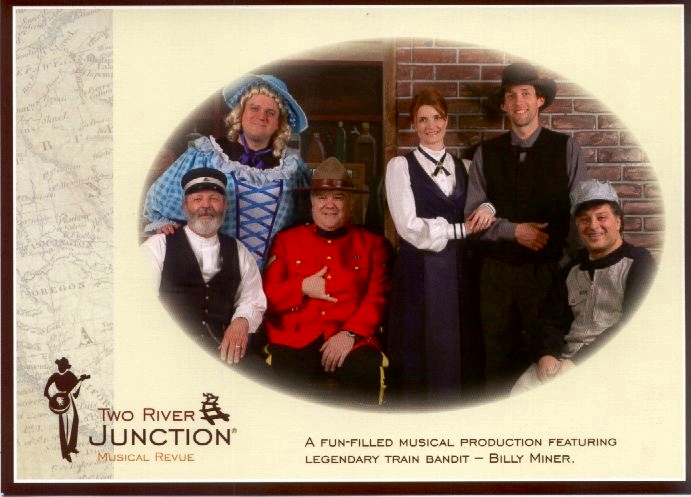 He has created and coordinated numerous events and celebrations, bringing talent and style to what he fondly refers to as “this backwater shit hole.” He produced and performed in the dinner theatre production “Two River Junction” for Rocky Mountaineer Railtours, which has been enjoyed by over 100,000 international guests. 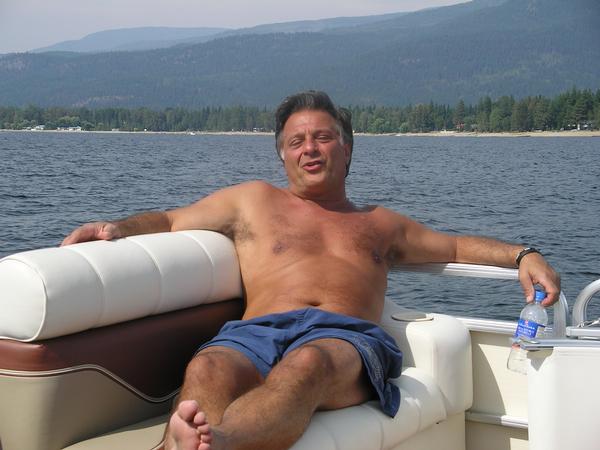 He spends most of his time, however, creating, writing, recording and nagging his engineer and any other poor soul who turns their back on him. He has produced and helped arrange numerous albums in his studio which are getting international recognition. As Henry likes to say, “I’ve got minutes to live” and he is making every minute count. 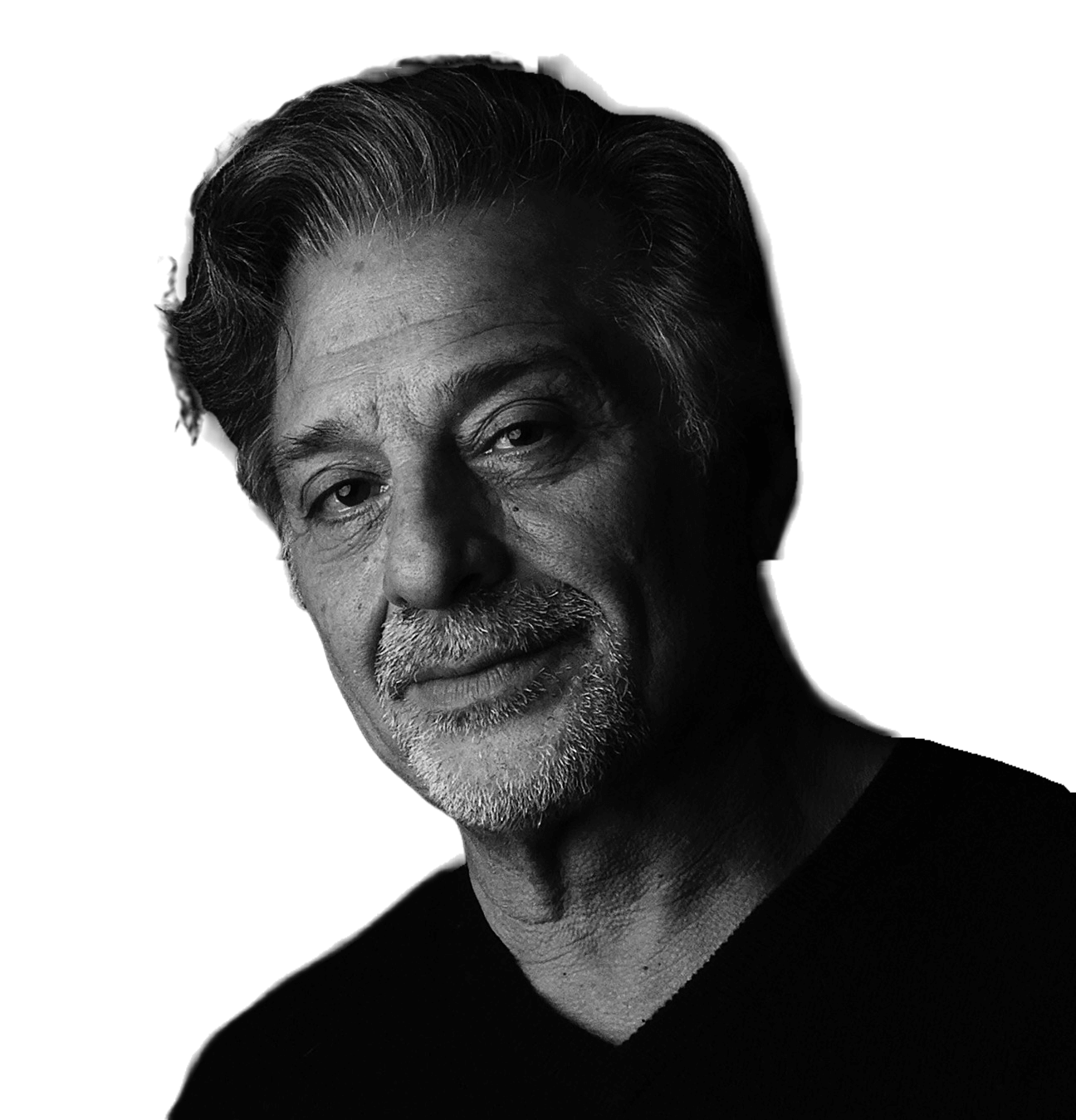 SERIOUSLY, HERE ARE SOME OF THE PEOPLE THAT HENRY HAS WORKED WITH:

Thank you! Your submission has been received!
Oops! Something went wrong while submitting the form.